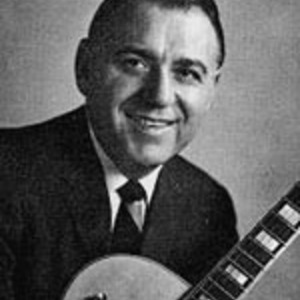 Tony Mottola (April 18, 1918, Kearny, New Jersey - August 9, 2004, Denville, New Jersey) was an American guitarist who released dozens of solo albums and worked extensively with Frank Sinatra and Perry Como. He as well has orchestrated albums for Burl Ives. He also played with Doc Severinsen's Orchestra on The Tonight Show and composed music for the films Running on Empty and Violated as well as the 1950s television series Danger, which starred Yul Brynner.