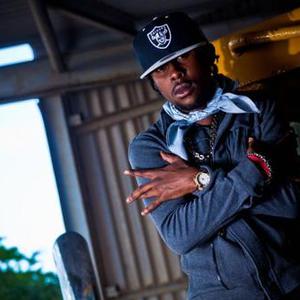 Popcaan is a popular Dancehall artist signed with Portmore Empire. He first began taking a front seat in music during Vybz Kartel's (the Empire's leader) feud with prominent Dancehall artist Mavado, during the feud many of the Empire's members took part in the war releasing dis songs towards the Alliance (Mavado's version of the Empire of which Kartel is a former member). Popcaan's career really took of with the songs 'My War' and 'Dream'.

He has since continued to release hit after hit and is seen as the secong most popular Dancehall artist in the Portmore Empire, below Vybz Kartel of course. One of his most popular songs is 'Clarks' which features Popcaan, Vybz Kartel and the dabut of Gaza Bling. the song has even been featured on an the British version of 'So You Think You Can Dance'.

Where We Come From