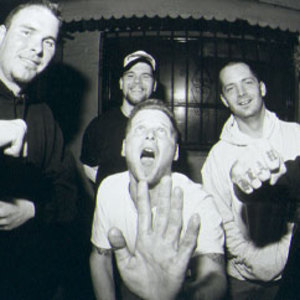 Avail was a punk band from Richmond, Virginia. Originally from Northern Virginia, the band formed in 1987, its members included Joe Banks, Doug Crosby, Brian Stewart and Mikey Warstler. The only original remaining member, guitar player Joe Banks, teamed up with rival band LDK's (Learning Disabled Kids) Tim Barry. They moved to Richmond in 1990, and soon, after numerous line up changes, put together a solid lineup to release their first album in 1992. Many of their lyrics center around Richmond.

Avail is on 'permanent standby' as per Tim Barry's interview on Dope Sick Radio #40. Tim mentions in the interview "let's just say it's a thing of the past"

Who's To Say What Stays The Same (EP)