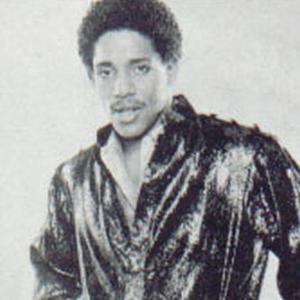 ?Love Bug? Starski is the person that coined the term ?Hip-Hop?. ?Love Bug? Starski's career began working with legendary Pete DJ Jones and from there he would move onto playing at every club in the Hip-Hop scene. As one of the 1st DJs to rock both the turntables and the microphone, his crowd rocking style and ability landed him the recognition by some as the best party rocker of the time. He would later become the house DJ for clubs like the Disco Fever, Harlem World, and the Renaissance Ballroom.

For all the accomplishments and contributions you've made to Hip-Hop Culture, we thank you ?Love Bug? Starski.