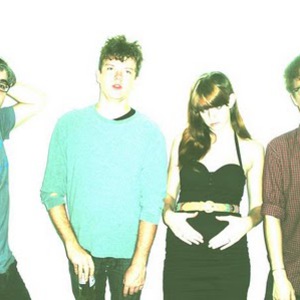 Ringo Deathstarr is a shoegaze band from Austin, TX. Channelling diverse influences such as MBV, Fugazi, The Cure, The Smiths and The Velvet Underground into their own unique sonic fingerprint, the band released their eponymous EP in 2007. This was followed by a string of singles and a series of international tours hitting both coasts and the streets of the UK and Japan. The band's debut full-length album, Colour Trip, was released in February 2011 by Club AC30.