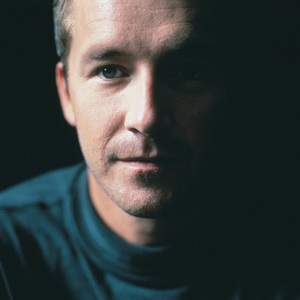 Grant McLennan (1958-2006) was one half of the creative team that made up The Go-Betweens. He and partner Robert Forster formed the band in 1978 and continued off and on through 2005. McLennan's solo career began with Watershed in 1991; he released a total of four albums, the last in 1997, then rejoined Forster for a reunion. He's also collaborated with Steve Kilbey of The Church under the name Jack Frost. Jack Frost released 2 albums.

Grant and Steve played live together in both Australia and America.

In Your Bright Ray