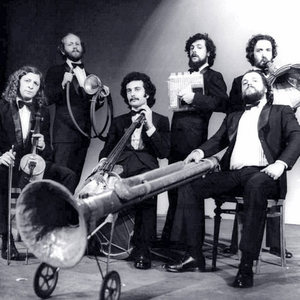 Les Luthiers is a comedy-musical group from Argentina, very popular also in several other Spanish speaking countries such as Spain, Colombia, Mexico, Peru, Chile, Uruguay and Venezuela. They were formed in 1967, during the height of a period of very intense choral activity in Argentina's state universities. Their outstanding characteristic are the home-made musical instruments (hence the name luthiers, French for "musical instrument maker"), some of them extremely sophisticated, which they skillfully employ in their recitals to produce music and texts full of high class, refined humor.