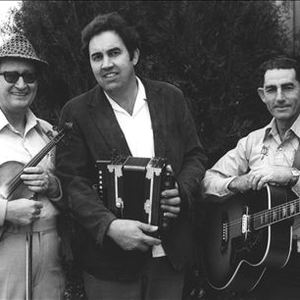 Born in Mamou, Louisiana on March 20, 1927, Dewey Balfa learned to play Cajun fiddle and began performing at local gatherings in the 1940s. He was joined by his brothers Rodney (guitar, harmonica), Will (fiddle), and Harry (accordion), along with Hadley Fontenot (accordion). Dewey went on to a solo career but in 1967 he, along with Rodney, Will, and Fontenot, formed the Balfa Brothers and they began playing at festivals in the United States and in Europe, contributing to the revival of Cajun music.

Rodney and Will were killed in a car accident in 1979, and Dewey passed away in 1992. During their time together they recorded a half dozen albums and appeared in documentaries in addition to their live performances. The Balfas played an important role in the preservation of traditional Cajun music so that it could be passed on to a new generation.