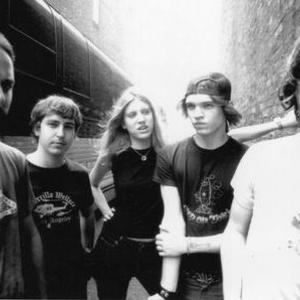 The Anniversary was an indie rock band formed in 1997 in Lawrence, Kansas. The band released two full length albums: "Your Majesty and "Designing a Nervous Breakdown" as well as a number of splits. Originally a group of high school friends, Matthew Pryor of The Get Up Kids approached them about recording an album. Designing a Nervous Breakdown was the result. The band broke up on February 6, 2004 despite having a number of songs ready for a third album. Three of the members joined together to form the band The Only Children, taking a few of the completed songs along with them.

Justin Roelofs went off to release a self-titled album under the name White Flight and Adrianne Verhoeven released the album "Smoke Rings" under the name Dri.