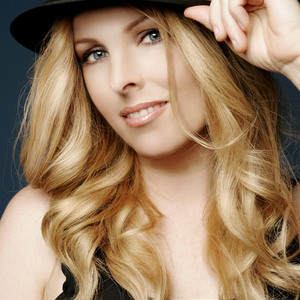 France D'Amour is the stage name of France Rochon, who was born in 1967 and grew up in the small community of Mont-Rolland, Qu?bec in the ski country north of Montr?al, surrounded by her adoptive parents, sister and two brothers. Attracted by the guitar at a young age, she got her first stringed instrument from her father at 14. In love with the music of Ricky Lee Jones and Joni Mitchell (musicians she still admires for their combined talents as a guitarist and composer), she studied jazz guitar at Lionel Groulx College in Sainte-Th?r?se, Qu?bec.

France D'Amour got her first record contract in 1991 with Tacca Musique, and released her eighth album, Le pr?sent in October 2009.