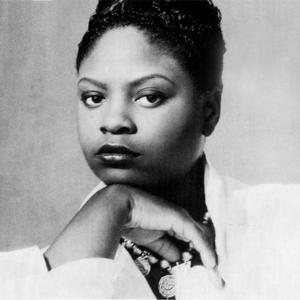 Milira rocked the R&B scene after appearing on "Showtime at the Apollo", a singing contest hosted by the legendary Apollo Theater. She won at the height of the show's popularity and was quickly offered a recording contract with Motown Records, which by then was distributed by the Apollo corporation. Although a young singer in her twenties, Milira was influenced by jazz greats like Sarah Vaughn.

Although a young singer in her twenties, Milira was influenced by jazz greats like Sarah Vaughn. Her debut album was highly praised, spending 42 weeks on the Billboard, ultimately reaching #29 of R&B albums. Two songs from her second album make brief appearances on Billboard as well. Despite universal respect among her peers and critics, Milira's career was short lived. Some fault Motown and Apollo's failure to promote Milira more aggressively rather than hoping her fame on Apollo would carry record sales alone.

Milira's last album was "Solutions". After leaving the industry she became a school teacher in Southern United States, but is believed to be retired to due injuries sustained during a car accident. Word is, she is writing songs again.