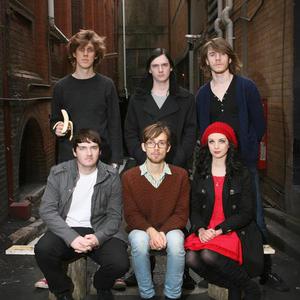 They independently recorded and produced their debut EP Rolling On The Floor, Laughing Ourselves To Sleep at university and gave it a "soft release" in April 2009. In late 2009, they released a single called "Sea Strangers (I Don't Really Know You)" through Mucho-Bravado and MGM Distribution. The single eventually appeared on the 2010 EP release Conquer The Town, Easy As Cake.

In October, 2012, the band released their sophomore album "Museum".

Every Night The Same Dream

Rolling On The Floor, Laughing Ourselves To Sleep