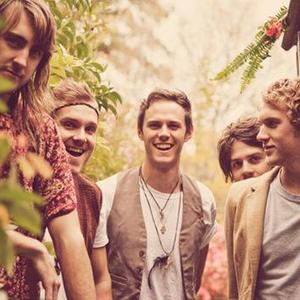 The original duo have been reported to have previously made up one half of Modern Joy with the members of Sea Legs (from whom the vocalist, Byron Knight, is Pepa's brother).