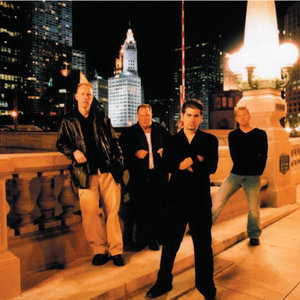 ? 7th heaven's music was featured on the Discovery Channel in 2001/02
? Six songs placed in the movie ?Lizzy? - 2001
? Played over 150 shows each of the past three years
? One of the highest grossing unsigned bands
? Website receives 400-500 hits a day (www.7thheavenband.com)
? Voted ?Best Band in Chicago? on BarStar
? Performed on ?Mancow's Morning Madhouse? to over 1 million listeners
? Have mailing list of over 10,000 people
? Pack's venues across Midwest Region of the U.S.
? Extremely energetic live show
? Bars/venues consistently beat average gross income/night when we play
? Seasoned artists who have performed with many Major Label artists
? Appeared in numerous local magazines and in featured articles