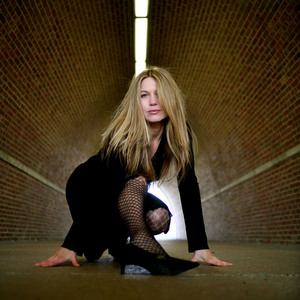 Astrid Williamson is a singer/songwriter from Scotland. She was the frontperson for Scottish trio Goya Dress in the mid-'90s. After the dissolution of the band in late 1996, Williamson opted to go solo under the alias of her first name - adding her last name on later releases. Astrid Williamson is a classically trained pianist and a confessional-style singer/songwriter with a uniquely haunting and beautiful voice. She is often compared to the likes of Tori Amos, Kristin Hersh And Polly Harvey though she definitely remains distinctive in her own right.

In 2012, Astrid became a member of Dead Can Dance's touring band as a keyboard player/backing vocalist.

We Go To Dream