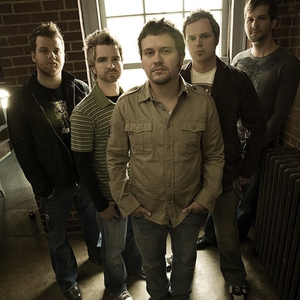 Echoing Angels is a Christian rock group from Atlanta, Georgia. The band was initially formed by bassist Josh Armour and drummer John Poole under the name Two Bare Feet in 1999. They spent several years working the independent Christian music scene before a single, "You Alone", began to get airplay locally in Atlanta. The group then signed to INO Records, a subsidiary of Columbia Records, and changed their name to Echoing Angels due to copyright issues. Their 2007 debut album, You Alone, peaked at #19 on Billboard's Top Heatseekers chart and #26 on its Top Christian Albums chart.