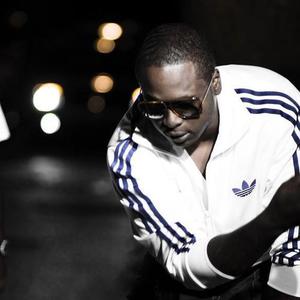 Christopher Ries aka (Young Chris) starting rapping in middle school. At the age of 15, is when the greats recognized his and his partners talents. The Young Gunz were started and quickly became a Grammy-nominated rap duo from Philadelphia, Pennsylvania. They were signed to Roc-A-Fella. Records. Young Gunz' debut single, "Can't Stop, Won't Stop", was one of the top 20 on the Billboard charts of 2003.

It's song and video received major airplay on hip-hop radio, MTV2, and BET and reached #14 on the U.S. Billboard 200 chart and #6 on the Billboard Hot Rap Tracks chart.The duo worked with the biggest artists and producers in the game from Jay-Z, Swizz Beats,Kanye West, Nelly and more. The exposure expanded beyond music to numerous movies and international modeling ads from Paris to Times Square, New York.

In 2005, Jay-Z told Young Chris to start recording his solo album. Since this time, Chris has taken to the Internet to solidify himself as a top solo artist, with his YoungChris.com Social Network, hitting the remix circuit, mixtape classics like "The Network" Mixtape series hosted by DJ Don Cannon and creative international campaigns that has built his global audience. On November 20th, 2010 Young Chris release - The Re-Introduction.