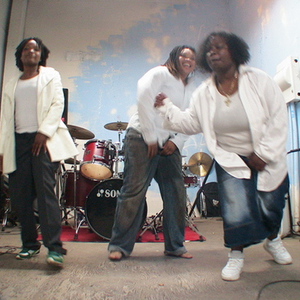 Yo Majesty is an American hip hop group consisting of rapper Shunda K and singer Jwl B. The group is produced by U.K. based electro duo Hard Feelings UK. Yo Majesty's style is generally described as a mix of underground hip hop, party rap and electro. Both Shunda K & Jwl B are natives of Tampa, Florida. The group was formed when the two met at a local gay club. Yo Majesty has recently toured with Peaches and there is a long list of acts lined up to collaborate with Yo Majesty including UK hit-makers Basement Jaxx.