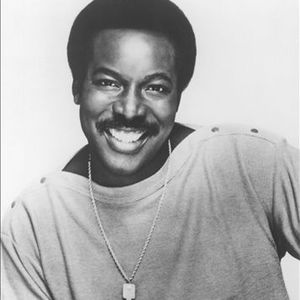 The growl of chain saws making firewood of fifty foot pines. That's WILSON. The howling of a pack of wolves battling a rabid moose. That's WILSON. The panting, gasping breaths of a smoke break ?nooner?. That's fucking WILSON. The citation for a noise violation? that's just where the party begins. If all work and no play makes Jack a dull boy, then all party and no bullshit have made WILSON juggernauts.

For the past two years WILSON have transformed shows into parties, and concerts into riots throughout the Midwest. Sharing stages with the likes of Every Time I Die, The Dillinger Escape Plan, Steel Panther, Valient Thorr, Escape The Fate, Between The Buried and Me, Wilson has not only held their own, but raised the bar for how much fun live music can be.

Five dudes growing up in Michigan's post-industrial wasteland, know that when life gives you lemons, buy a bottle of tequila, chug it, and enjoy biting into that sour fruit. You can taste that philosophy in the music. A brutal rhythm section and fret-board wizardry bring the best parts of metal into their hook heavy straight up rock n' roll. Don't be surprised if you see the gnarliest, glowering dude in the bar start dancing like a first grader on a school picnic once the music starts. Rabid demand from a growing fan base has sold out two pressing of their debut EP, ?Standing on the Reel?.

With a new album in the works and relentless tour schedule, whatever you do, don't go to http://wilsonparties.bandcamp.com/, unless you're ready to fucking party!