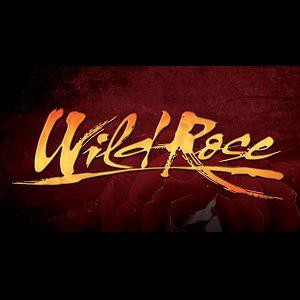 Since their disbanding in 1991, Vick has worked as a session musician.
2. Wild Rose released a self-titled EP in 2007.

The Nature of Things to Come

Listen To Your Heart