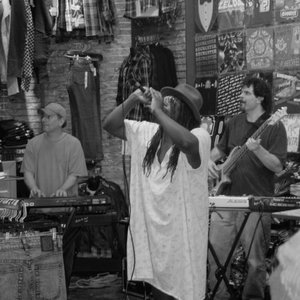 1. Wedlock is one of many hardcore/gabber aliasses of Patrick van Kerckhoven, better known as Ruffneck. Under this name he was one the greatest producer for the hardcore labels Ruffneck Records and Gangsta Audiovisuals. Both labels under supervision by Patrick van Kerckhoven himself. His first EP was made 1993 and throughout the '90's he would make more hits like 'I'm The Fuck You Man' and 'Ganjaman'. His last EP was released in 2003.

2. For the band known as Wedlock in North America, go here:
105 Deckowls