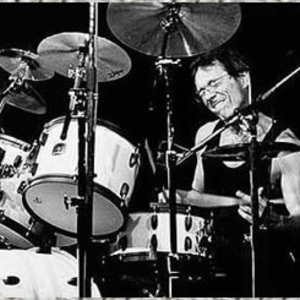 Vincent Colaiuta (born February 5, 1956) is an American drummer currently based in Los Angeles. He has played on numerous records and toured with many highly respected musicians playing a wide variety of genres. Being an innovative player, Colaiuta has frequently predated all his peers in accomplishing technical feats. At the moment he is one of the most in demand studio musicians on the planet.

... and many more. Check the discography on his homepage for a full listing.