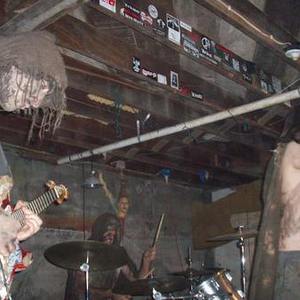 2) Tree was a hardcore/metal band from Westwood, Massachusetts from 1990 through about 2004.

3) Tree is a grindcore/doom metal band from Lawrence, Kansas which is currently still playing and recording music. Their music is primarily based on the conservation of the environment focusing on positive action instead of anti-human feelings.

4) Tree is hip-hop producer and MC from Chicago, affiliated with Project Mayhem & LDRS.

7)tree is the nickname and music project of Kathryn Rollins, based in Perth, Western Australia. http://www.myspace.com/treesolo

9) A South African Christian Rock band who changed their name to Tree63 in 2000.

Tip of the Iceberg

Our Day Will Come

Plant a Tree Or Die

A Lot to Fear