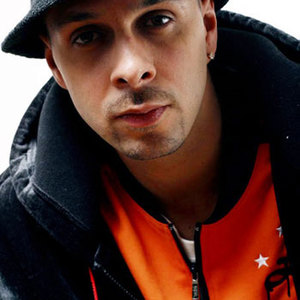 Tony Touch, also known as Tony Toca, is an American hip hop DJ and producer from Brooklyn's Bushwick/ Knickerbocker section who is of Puerto Rican descent. He worked with many groups and rappers as Funkdoobiest, Cocoa Brovaz and Cypress Hill. He is known for his mix tapes. On The Peacemaker 2, Rub?n Blades appears, as well as rappers and reggae dee jays such as P. Diddy, Hurricane G, Dead Prez, Slick Rick, Sean Paul, and reggaet?n rapper Don Chezina, who also appeared on The Piecemaker.