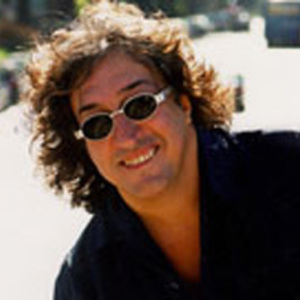 Spending his childhood in his hometown Belo Horizonte, Horta became acquainted with soon-to-be famous names like Nivaldo Ornelas, Milton Nascimento, Wagner Tiso, and others that became known as the Clube da Esquina. His first recording was for Nivaldo Ornelas's 1969 album. In 1970, he accompanied Elis Regina and Tom Jobim in the show Tom & Elis in Rio. His participation in Nascimento's Clube da Esquina (1972) was noticed, and soon he was backing Gal Costa, Nana Caymmi, Joyce, Edu Lobo, Maria Bet?nia, Dori Caymmi, among others. In 1973, he recorded the album Beto Guedes, Danilo Caymmi, Novelli e Toninho Horta (EMI). His first solo album came in 1980, the independent Terra Dos P?ssaros, which was released in the U.S. in 1995 (WEA). In 1980, he released the LP Toninho Horta on EMI, released in the U.S. in 1990 through Capitol. In 1985, he performed in the Free Jazz Festival (S?o Paulo) together with Toots Thielemans and Bob McFerrin. Horta moved to the U.S. in 1992, continuing to record with other artists and to release his solo albums. In 1992, he performed in London, England, accompanying Marisa Monte. In 1993, he backed Caetano Veloso in Brussels, Belgium. In the same year, he appeared in the Heineken Concerts (Rio) with Gary Peacock and Billy Higgins. In 1994, he played with Phillip Catherine at the IX Martinique Guitarre Festival. In 1995, he played in Japan with Herbie Hancock, Pat Metheny, and Keith Jarrett.

To Jobim With Love

From Ton To To: A Tribute To Tom Jobim