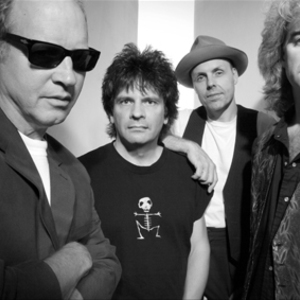 Tommy Tutone is a new wave/power pop band. It is best known for their 80s rock hit "867-5309/Jenny". The band is often called a typical example of a "one-hit wonder", since their other songs never had the same chart success. Other singles include "Angel Say No" (which hit #38 on the Billboard Hot 40) and "Teen Angel Eyes" (part of the soundtrack to The Last American Virgin). The group disbanded in the mid-80s after a brief run of success, but it returned in the mid-90s.