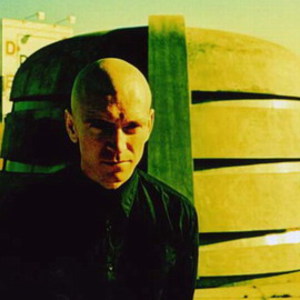 There's more than one artist under this name: 1. Thorns (formed as Stigma Diabolicum, but changed name to Thorns after two years) is a Norwegian black metal band, masterminded by Blackthorn (Snorre W. Ruch - also in Mayhem and Satyricon). They made two highly influential demos in the early 90's, Grymyrk and Tr?ndertun, but have only released one full-length album, since the band was founded, in 1989.

Blackthorn was involved in the infamous murder of fellow Mayhem guitar player Euronymous (accompanying his killer, Varg Vikernes, on the long car journey to Euronymous' flat). He was convicted to 8 years in prison.

2. Thorns were a post-hardcore band from Washington DC, signed under Dischord.


3. Melbourne based hardcore/mosh band formed in 2011. One demo released so far.

From Tears To Glory