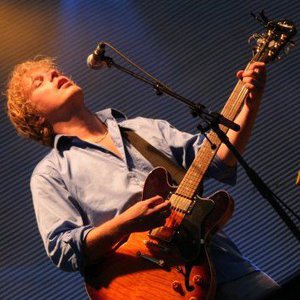 Tal Bachman is the son of Guess Who/BTO guitarist Randy Bachman. He's a Canadian-born pop singer/songwriter and was raised in a musical environment, absorbing the breadth of his father's enormous record collection and teaching himself to play guitar. He went on to study political philosophy at a Utah State University; soon returning to his native Vancouver in 1995 to begin writing songs. His self-titled debut followed on Columbia in 1999, scoring the smash hit "She's So High."

Staring Down The Sun