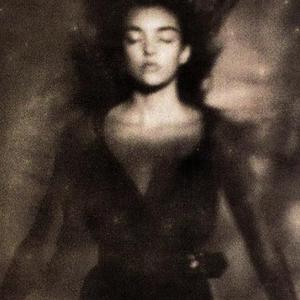 This Mortal Coil is a project of Ivo Watts-Russell (from Northamptonshire, England), president of the British 4AD record label, which began in 1983 and lasted until 1991. This Mortal Coil (TMC) is an example of a supergroup, and performers include members from bands on 4AD's roster, such as Cocteau Twins, Dead Can Dance, Colourbox, The Wolfgang Press, Dif Juz, X Mal Deutschland and Modern English.

The records consist mostly of dark and moody interpretative cover versions of a wide variety of artists ranging from Big Star and Talking Heads to The Apartments and Tim Buckley. The group recorded three albums; It'll End in Tears, Filigree & Shadow and Blood.

The group takes its name from Shakespeare. In particular Hamlet's soliloquy To be, or not to be, where it refers to dying; "coil" is used in its archaic sense of "disturbance, trouble":

"What dreams may come, when we have shuffled off this mortal coil, must give us pause."
Hamlet, Act III, Scene 1, line 67.