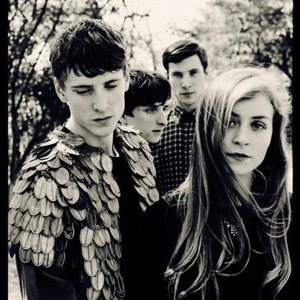 In a 2008 interview, Jack Barnett said that hip hop ensemble Wu-Tang Clan, especially member RZA, influenced the first album Beat Pyramid. Other inspirations include the electronic music of Aphex Twin and the cartoon series The Smurfs. At the time, Artrocker described These New Puritans as sounding like "Sheffield and Berlin synths, '90s alt rock Sonic Youth and Yo La Tengo drones, Underworld beats; and all in the most contemporary of contexts".[citation needed] Unusually for a rock group, the band often incorporate the same section of music into different songs as refrains.

Expanded Live At The Barbican