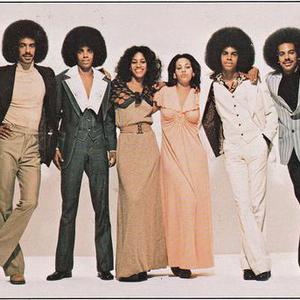 Among the more popular family acts on the '70s R&B circuit, Memphis' Sylvers recorded for Pride, MGM, Capitol, Casablanca, and Geffen during their 13-year chart run. No less than nine of the ten brothers and sisters in the family ? Olympia, Leon, Charmaine, James, Edmund, Ricky, Angie, Pat, Foster ? performed in the group that was viewed as a Southern version of the Jackson 5. Their 1972 Pride single "Fool's Paradise" got things going in the right direction, reaching number 14 on the R&B charts.

They had three other Top Ten R&B hits in the '70s, but their biggest song was "Boogie Fever" in 1975. It perfectly captured the disco spirit and topped both the R&B and pop charts that year. "Hot Line" was another Top Ten on both lists in 1976, and their second biggest single. They scored another Top 20 R&B single on Casablanca in 1978, "Don't Stop, Get Off," but the charming qualities of their earlier material seemed more calculated. They couldn't recapture the spark during their mid-'80s period on Geffen.

Boogie Fever: The Best Of The Sylvers