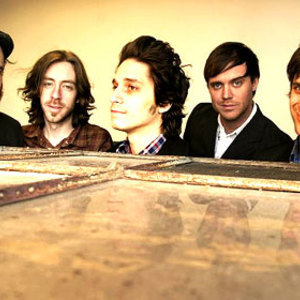 The Stills were an indie rock band which formed in 2000 in Montreal, Quebec, Canada. The band consisted of Tim Fletcher (vocals, guitar), Greg Paquet (guitar), Liam O'Neil (keyboards), Oliver Corbeil (bass) and Dave Hamelin (drums, vocals, guitar). The band released three albums, "Logic Will Break Your Heart" (2003), "Without Feathers" (2006) and "Oceans Will Rise" (2008), before splitting in 2011.

Hamelin left the band in 2005, with drummer Hamelin replacing him as guitarist and Julian Blais replacing Hamelin as drummer. In 2010, Paquet returned to the band and Blais left, reverting the band to their original lineup.

Logic Will Break Your Heart