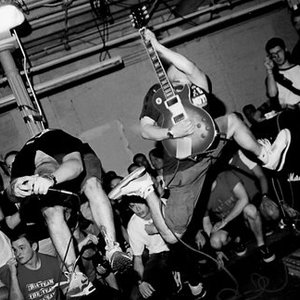 The First Step started in early 2001 with two simple goals in mind: to invigorate their local North Carolina scene and to write fast, thrashy hardcore that was lyrically honest and open. While the last 4 years have taken them all over the North America and Europe the goals still remain the same. Their releases include a demo-tape (later released as a 7" by LiveWire Records), Open Hearts and Clear Minds 7", an LP entitled What We Know and a final 7" called Connection. The First Step played their last show in Lemoyne, Pennsylvania september 6th 2008.