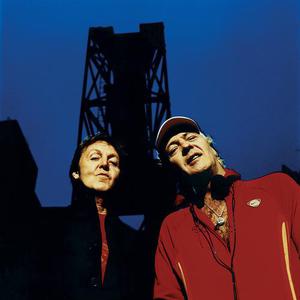 The Fireman is the moniker given to electronic music experiments created by Paul McCartney and Youth. In 1993, they released their first album, Strawberries Oceans Ships Forest, and followed that with Rushes in 1998. In 2000, Youth also took part in McCartney's similarly-styled Liverpool Sound Collage album. Their most recent album, Electric Arguments, was released as a digital download, vinyl, and a deluxe edition in 2008. The official Fireman website is www.thefiremanmusic.com.