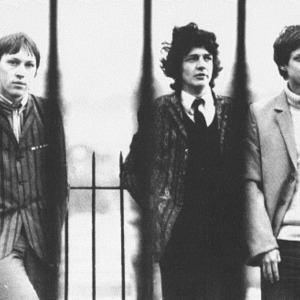 The Cigarettes were one of those late 70's / early 80's combos that are impossible to pigeon-hole - which is great!! Were they Punk? Well, a bit too smart really. Were they Mod? The image may have been but the music was harder, more powerful. Were they Power-Pop? Once again, all the ingredients were there but the pure power and inventiveness of some of the songs meant that they could not fit in the Power-Pop catchy two minute song bracket. So, sod the stereotyping.

Will Damage Your Health