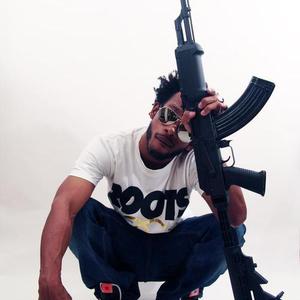 Tabi Bonney has been rapping since he was in high school, and then, started refining his skills in college, forming a group, Organized Rhyme with close friend, Haziq Ali and opening for well-known artists - LL Cool J, Camron and OutKast. Recording a few independent singles and releasing the self-titled underground classic, Bonney & Carter, he captured the attention of rappers like Camp Lo and Dead Prez.

His debut CD is stacked with cool guy tracks and little treats for the ladies, like the Raheem Devaughn-assisted, Doin It. For Tabi, the old saying, A first impression is a lasting impression, holds up after all. First off, theres the fresh gear a European street flare so unique, he had to start his own clothing line, Bonney Runway. Then theres the fresh D.C. bred flow, which he describes as hip-hop with a pop appeal. Others say his music is reminiscent of Q-Tip in his prime and captivating like Kanye Wests outside the box lyrics and infectious beats. Finally, theres the hook: experience. Tabi has music in his blood. Born Tabiabu? Bonney in Lom? Togo, West Africa and son of afro-funk superstar Itadi Bonney, Tabi remembers seeing his father perform on tour in West Africa, Europe and the United States. He says, Music has always been a part of my life. I knew that I was going to be an entertainer at a very young age. The rapper, presses the envelope, setting him apart from the rest. I just got tired of everybody being a thug and looking exactly alike, says Tabi. This attitude spawned his debut album A Fly Guys Theme. The album brings the fresh back to hip-hop. One listen and youll see why Tabi is feeling and doing good. Tabi's talents dont end with music. Be on the look out for his fashion label, Bonney Runway. In stores in Miami, D.C, N.Y. and London. Visit www.bonneyrunway.com for more