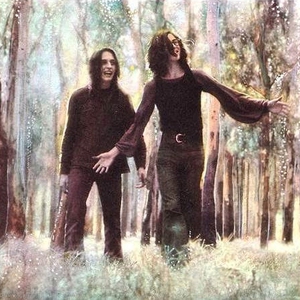 That farewell concert was recorded and later issued as Adi?s Sui Generis, a double album and documentary considered to be a major event in the Latin American Rock history. The band reunited temporarily in two occasions: One in 1980 to play shows in Montevideo, Uruguay, and Santiago de Chile and in the year 2000, in which Sui Generis returned with the album "Sinfon?a Para Adolescentes" and an brief tour.