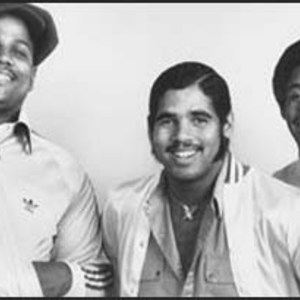 The Sugarhill Gang is an American hip-hop group, known mostly for one hit, Rapper's Delight, the first hip-hop single to become a Top 40 hit. The track uses the bass line from Good Times as its foundation. The members, all from New York City, called themselves Wonder Mike, Big Bank Hank, and Master Gee. They were assembled into a group by producer Sylvia Robinson who also founded Sugar Hill Records along with her husband and record mogul Joe Robinson.

The Sugarhill Gang were little known at the time, and were controversially accused of stealing the inspiration and lyrics from a well-known fellow rap artist, Grandmaster Caz. Ironically, "Rapper's Delight" inspired another one hit wonder, "The Ketchup Song" and also, a Brazilian rapper called Gabriel O Pensador made his own lyrics over the "Rapper's Delight" song, with 2345MEIA78.

Funk You Up (Vinyl)