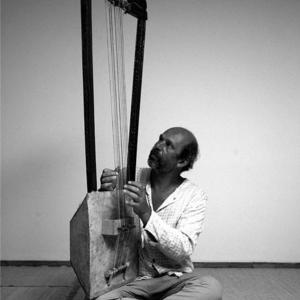 Born in 1953 in Germany, Stephan Micus made his first journey to the Orient at the age of sixteen. Fascinated by the variety of musical cultures around the world Micus has travelled in virtually every Asian and European country as well as in Africa and the Americas. Studying with local master musicians he learned to play numerous traditional instruments, many of them unknown in the Western world. However, Micus?s intention is not to play these instruments in a traditional manner, but rather to develop the fresh musical possibilities which he feels are inherent in them.

In many of his compositions, which he performs himself, he combines instruments that have never before been played together. The resulting dialogues further reflect his vision of a transcultural music.

In addition to his exclusively acoustic instruments Micus also uses his voice, at times ? with multitrack recording techniques ? creating whole choral pieces by himself. The words he sings usually do not carry any known meaning. However, on Athos he set to music ancient Greek prayers to the Virgin Mary, on Desert Poems he performed two original poems in English and on Life he has set to music an ancient Japanese Koan.