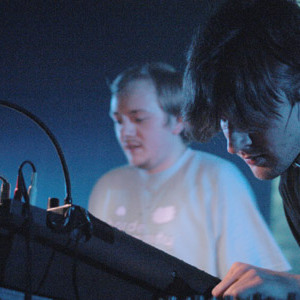 The prolific Hamburg duo formed by Arne Schaffhausen and Wayan Raabe has produced various gems. One of them is the Spirallianz concept which induces an overwhelming atmospheric journey through a furious auditive experience. The effect of this psychedelic trance project from Germany could be compared to what Joy Division did to the post punk era when punk became dull, pop and profitable. Spirallianz is the dark cyberpunk soul of the hippified psy trance scene. There are two albums released under the Spirallianz brand: Blastfood (2000) and Stereopark (2003).

Blastfood is a lot "dirtier," aggresive and bold, while Stereopark is an orgasmic fine work of art, a dark atmospheric trip with no comparison. Stereopark is one of the top ten albums that will ever be released in the 2000's...


that can be argued, but you have to listen to it first and wait for the decade to end.