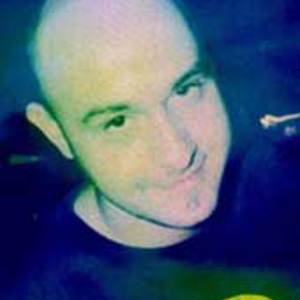 Planet B.E.N. (sometimes displayed as Planet BEN) is Ben Wierzoch, a psychedelic trance artist and DJ hailing from Hamburg, Germany. He has often worked in collaboration with X-Dream, for example in the project called Organic Noise. Ben started his career in the early 1990's being a resident DJ at the former Hamburg Brainstorm club playing rather harder techno music. His sets became more versatile as he played in different clubs like Hamburg's Front or Unit.

With the emerge of Goa trance music and its growing popularity in Germany Ben specialized in that genre playing his sets on open air festivals like the VooV Experience. In the early days of psychedelic trance parties in Germany he was one of a few skilled artists who clung strictly to the concept of beatmixing during the sets while other Goa DJs were still crossfading endings and beginnings of songs at wrong tempo (mostly those parts where there was no beat). His skill and sense for what makes people move on the dancefloor made him become a most wanted international DJ act.Since 2004 he runs his own label PLANET B.E.N. RECORDS based in japan.