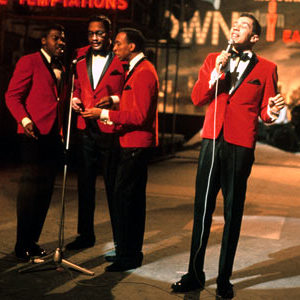 The Miracles (known from 1965 to 1972 as Smokey Robinson and the Miracles) are an R&B/soul group from Detroit, Michigan, United States notable as the first successful group act for Berry Gordy's motown Records. The Miracles went on to become one of Motown's signature acts of the 1960s, during which time their original lead singer and founding member Smokey Robinson became one of the most successful songwriters and record producers of all time.

The hit songs "Do It Baby" and Love Machine (written by Billy Griffin & Pete Moore) were performed by Billy Griffin as the lead singer after the departure of Smokey Robinson for 4 years.
http://myspace.com/billygriffinthemiracles

Depend On Me: The Early Albums CD2

Depend On Me: The Early Albums CD1

You Must Be Love: The Love Collection