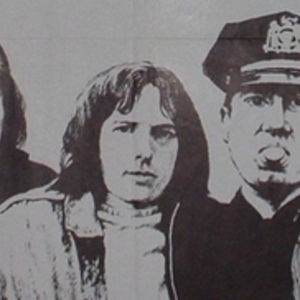 1.) A progressive Anglo-American rock combo, who are probably best known for their track "Living In Sin" by virtue of its inclusion on CBS's popular 1970 budget-priced double compilation, "Fill Your Head With Rock". This pleasant, melodic track was taken from their debut album and is arguably their finest moment. The album is well worth seeking out, though. It contains "Tell Me", a mellow song with a beautiful melody; "Marsha"...

By the time of "Skintight" in 1973 they were playing more commercial, mainstream rock with lots of orchestration and brass arrangements. Side A is disappointing but there are three decent tracks on Side B - "Instermental", a soul/funk orientated instrumental; "The Heap Turns Human", which brings to mind The Who in the "Who's Next" period and the bluesy hard-rocker "Maverick Woman Blues", which featured strong vocals and slide guitar. The album was produced by American Don Nix and remixed at Ardent Studios, Memphis.

To Pagham And Beyond...