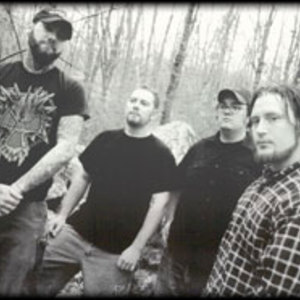 A potent force in the stoner rock field during their run, Sixty Watt Shaman succeeded due to a more varied songwriting approach than many of their contemporaries. Seed Of Decades has some of the standard influences of the genre (i.e. Kyuss, Fu Manchu,early Black Sabbath and other 70s heavy rock bands), blended into a surprisingly original-sounding record. They can throw down with the best of them for sheer heaviness, but also realize the importance of subtlety and mood in their music. A recommended band for stoner rock fans.

They were reported as disbanded sometime in mid-2003.