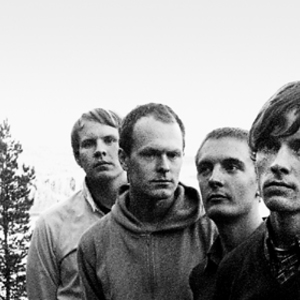 Sibiria was founded in Stockholm, Sweden, in the fall of 2002 by Martin Abrahamsson, Martin Hanberg and Erik Laquist. In april 2003 Sibiria themself distributed their first cdr-single, "Sibiria". In the fall of 2003 the members did however move to different parts of the country (and world) and the band was therefore more or less disolved. But Martin and Martin recorded the song "Ljusdal", and in the spring of 2004 they released a new cdr-single.

In juli 2004 all three members met in ?-stersund and recorded a new cdr-single, "#3". In the fall the same year the band started working on their debut album Norrlands Inland (The Outback of Norrland). The album was recorded in Martin Abrahamssons' apartment in Gothenburg and was relased in septemeber 2005. In January of 2006 the drummer Eric Ramsey joined the band and later that year the band released the album Inom Familjen (Within the Family). This album was recorded in one single week on the island of R?ss?, in the archipelago outside of Str?mstad on the western coast of Sweden.