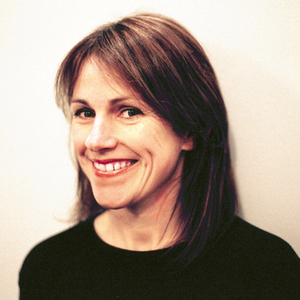 Sharon Shannon is an Irish musician, born in Ru?n, living in Letterfrack, County Galway. She is best known for her work with the button accordion and her violin fiddle technique, but has also played the tin whistle. Her 1991 album Sharon Shannon is the best selling album of traditional Irish music ever released there. Beginning with Irish folk music, her work demonstrates a wide-ranging number of musical influences, including reggae, cajun music, Portuguese music, and French Canadian music. She won the life time achievement award at the 2009 Meteor Awards.

Shannon began her own recording career in 1989, working with producer John Dunford and musicians such as Adam Clayton, Mike Scott and Steve Wickham. The work with Scott and Wickham led to Shannon's joining their band, The Waterboys. Shannon was with the band for eighteen months, and contributed both accordion and fiddle to their Room to Roam album. Like Wickham, she left the group when Scott and group member Anthony Thistlethwaite wanted to move the band back to a more rock and roll sound. With Disirt Tola, Shannon toured the United States at age fourteen, whereas her first world tour was with The Waterboys.
Shannon's solo work has achieved remarkable airplay and commercial success, especially in Ireland. After her inclusion on A Woman's Heart, a compilation album and a tribute to her work on The Late Late Show, Shannon's music received a great deal of exposure, contributing to the record-breaking sales of her debut album

The Galway Girl (The Best Of)