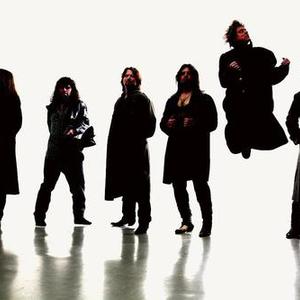 Shadow Gallery is a six-piece progressive metal band formed in Pennsylvania in 1985. Their name is taken from the graphic novel V for Vendetta by Alan Moore. They have a reputation among fans for complex song structures and virtuoso musicianship and have been compared to contemporaries Dream Theater and Queensr&yuml;che. Vocalist Mike Baker, only 45 years old, passed away on October 29, 2008 of a heart attack.

Several members of Shadow Gallery have made their contribution to other projects like Mullmuzzler, Ayreon, Explorers Club and Star One.

All members of Shadow Gallery have fairly successful, busy lives outside the band (several are audio engineers).