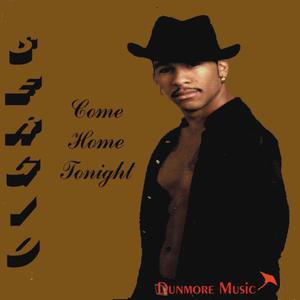 The Finnish Sergio was a quintet renowned by the furious guitar interplay of three guitarists, Jussi Kielosto, Teemu Aalto, and Jarkko Kujasalo. Sergio released only one album, "Swords" (2005), and two EP's "The Ship Is Mine" (2002) & "See Far and Fall" (2003) before splitting up. The band was used to hearing comparisons to forefathers of distorted and moody indie rock, like Sonic Youth and Joy Division to name a few, but their sound was more than a sum of their obvious influences.

When Swords was released by Finnish indie label Verdura back in 2005, the album was hailed as a masterpiece of northern noise rock, but it failed to gain the attention it would have deserved. However, with it's emotionally charged songs of alienation and urban existentialism, delivered by Jari Kielosto's unique vocals and backed up by Lauri Kujasalo's fierce drumming, Sergio left a undiminishing landmark to Finnish guitar driven indie rock, paving the way for likeminded acts such as Murmansk and Mesmer to follow.