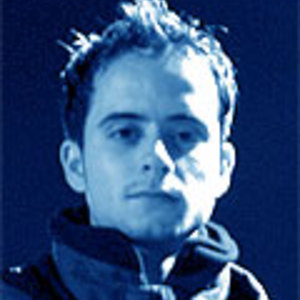 Spearheading the new wave of UK hard trance producers, Marcos aka Mark Dearden has literally exploded on to the scene over the last two years. At only 21 he has produced a staggering number of high quality anthems! Working closely with Jay K Walker for a number of years it was inevitable the two would eventually produce a track together. In April 2003 they released 'NIGHTFINDER' EP. Mark's career to date has charted a meteoric rise from bedroom producer to highly respected craftsmen of techie driving anthems.

The next logical step is to build Mark's career as a DJ and performing artist. Already a talented DJ (if not sorely under exposed) and an ever increasing international interest directed at his record company for bookings with a little more exposure Mark has the potential to become one of the trance scene's biggest stars.

Mark's sound is fresh and energetic. His style ranges from blistering hard trance to full on epic trance anthems. Operating under a number of alias's Mark is a diverse producer that manages to effortlessly switch form one style to the next. As EUPHIONIC Mark concentrates on the more mainstream euphoric edge to his sound and has produced a number of vocal projects with Lisa Abbot. His MUZIKMAN releases are an outlet for his more experimental projects. While as MARCOS he produces tracks for techie harder end of the trance spectrum. He has proven himself as capable of crafting commercial edged trance anthems as he banging out twisted hard stompers.