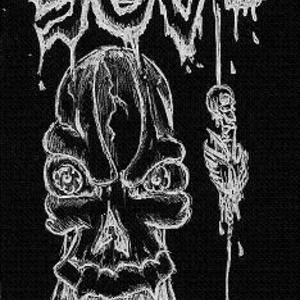 Scat plays jazz, specialising in original gospel music and jazz standards. The unrivalled jazz act has picked up a 2004 American Gospel Music Award and when you see them jam you'll know why. SCAT brings together Queensland's best musical talent with Jeremy O'Connor on double bass, Trent Bryson-Dean on drums, Chris Poulsen on keys and Craig Burnett on vocals. Their energy, humour, crowd interaction and musical expertise is fast earning them a reputation as a great feature act and function band.

2005 has seen the boys tour throughout the USA & UK where their refreshing performances received much praise and future tour offers. They are currently filming a number video clips with the Australian Christian Channel and are preparing to release a new album in late ?05. In July 2003 they released their 3rd unmissable album ?Live at the Healer?. This award winning 15 track CD features spiritual originals, jazz standards and covers of Amazing Grace and So Blessed. ?Live at the Healer? captures the atmosphere of a live jazz and blues club and features great guest sax and guitar soloists.

Other successes include shows at the Australian Gospel Music Festival, Sonfest, supporting Light of Love, the Tivoli Theatre and tours through Bundaberg, Sydney, Melbourne and Canberra. Their musical approach is fresh and entertaining, capturing the essence of artists like Jamie Callum, Ella Fitzgerald, Miles Davis and Michael Buble. Wherever & whenever they play they leave an absolutely unforgettable impression on audiences.

*SCAT is an English techno-electronica project by Dorset based Bill Moseley with collaborations from various other local Artists.